However, in 2020, the effect of COVID-19 impacted the African economy resulting in a pullback from African markets as countries faced crisis on all levels including health and social services. These unprecedented shocks call for a temporary debt standstill for all African countries as economic fundamentals deteriorated. A 2020 study on the economic impact of COVID-19 by the African Union (AU) showed that while countries in Africa could lose up to $500 billion, they may be forced to borrow heavily to survive after the pandemic, hence the need for the debt standstill—suspension of debt service.

For example, Mozambique’s debt overtook its overall economic output as its debt-to-GDP ratio, which was 100 per cent in 2018 billowed to 130 per cent in 2020; even as the country struggles to repay its $14 billion external debt. Asides from Mozambique, there are other poor and highly indebted African countries with little fiscal space to provide a robust response and recovery from the pandemic. Some of these countries like Angola, Djibouti, Congo, Cabo Verde, and Egypt have a higher than 100 per cent external debt-to-GDP ratio, yet, they still seek more funds.

Consequently, the G-20 agreed to suspend debt repayment for the world’s 75 poorest countries until the end of 2020. UN Secretary-General, António Guterres further advised that debt suspension should be extended to all developing countries, while the UN Economic Commission for Africa (ECA) recommended a complete temporary debt standstill for two years for all African countries, without exception.

Over the years, there have been calls by multilateral institutions for debt forgiveness for Africa’s most impoverished states. However, some experts opine that such cancellation or debt standstill would be perceived as a default in today realities of the international capital markets and will greatly compromise the future access of African countries to international markets. For example, states like Benin and Ghana which were able to access capital markets over the past year at 5.75 per cent for 7 years (€500 million) and 8.875 per cent for 40 years ($750 million) respectively might find it difficult to do so if they are perceived to be in default. On the other hand, perception of default would likely also be priced into future borrowings by African countries.

Following the above, in April 2020, China, which accounts for most of the lending to African countries through its China Development Bank and the Export-Import Bank of China, expressed a willingness to provide Africa debt relief, but not forgiveness. In June, China offered to cancel Africa’s interest-free loans, which is less than 5 per cent of Africa’s debt to China, based on bilateral negotiations.

With the already rising value of the total public debts in many African countries, to combat the prevailing crisis of the coronavirus, some African countries opted for multilateral financing. One of such countries is Nigeria. The country, in the second quarter of 2020, requested $6.9 billion of multilateral financing from the International Monetary Fund (IMF), World Bank and African Development Bank (AfDB) to minimise the impact of the upsurge of the global pandemic.

Part of these funds was to establish a $1.2 billion COVID-19 crisis intervention fund to upgrade healthcare facilities across the country and to provide intervention funds to the 36 states including the Federal Capital Territory (FCT).

Similarly, against the backdrop of the pandemic, the African Union launched several programmes, like the African Union Development Agency (AUDA-NEPAD) COVID-19 Response Plan to help countries fight the pandemic and recover better. Using Nigeria as a case study, activities in the domestic bond market significantly increased year-on-year given the relatively low yields in the market. In H1 2020, seven corporate bond issuances were raised to the tune of N152.7 billion compared to N54 billion raised in three issuances in the corresponding period of the previous year.

According to the data by the Debt Management Office (DMO), the nation’s debt stock data at the third quarter (Q3) 2020 showed that the total public debt portfolio of the federal and state government combined stood at N32.22 trillion ($84.57 billion), an increase of 22.9 per cent but a decrease of 1 per cent in dollar equivalent due to the different exchange rate values within the periods.

The debt conundrum leaves Africa in a dilemma considering the rising budget deficits coupled with the need to fund the deficits. If Africa is to stop depending on donors and multilateral funds to finance its economic development, it needs to evolve towards market-based financing for the quantum of financing required. In addition, African countries need to promote market-friendly policies that will attract capital to underserved sectors and allow the states to focus its limited financing on priority sectors such as education, health, and social services. 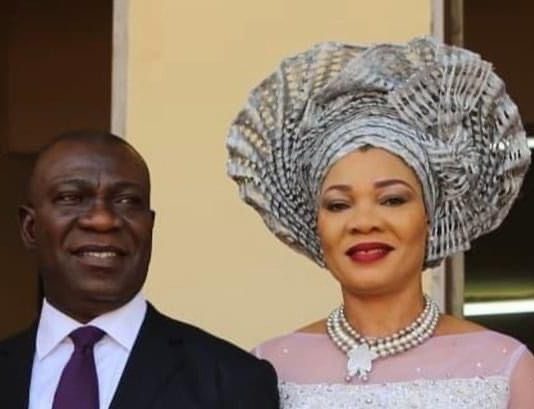 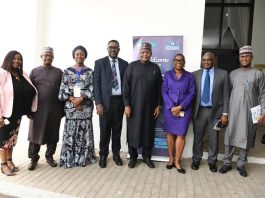 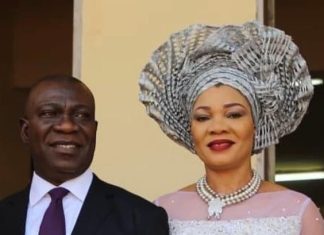 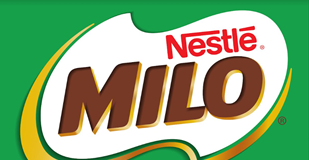 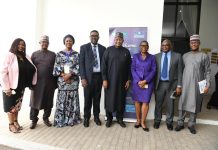 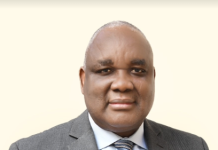 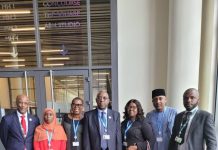 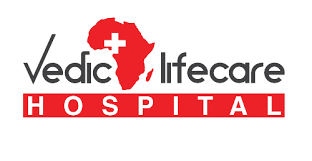