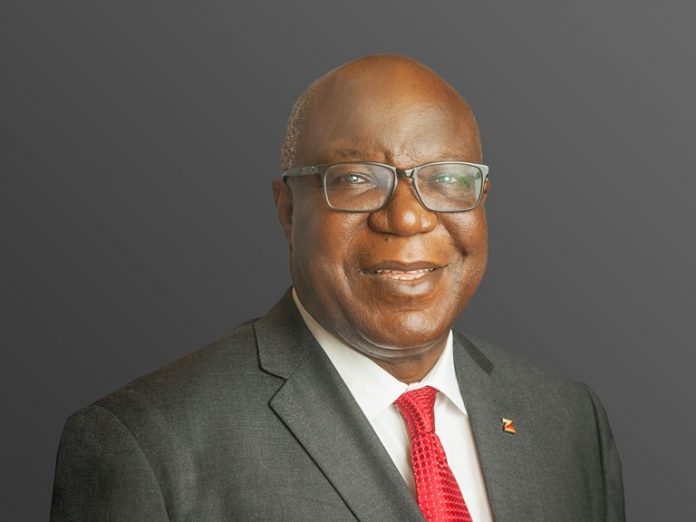 The former University don passed away on Sunday, 3rd January 2020.

Professor Oyewusi Ibidapo-Obe, the President of the Nigeria Academy of Science, attended both Ilesa Grammar School and Igbobi College from 1962 – 1968 and the University of Lagos from 1968 – 1971. He was awarded a Bachelor of Science [B.Sc.(Hons)] degree in Mathematics in the First Class Division by the University of Lagos, Nigeria in 1971; a Master of Mathematics [M. Maths] degree in Applied Mathematics with a minor in Computer Science in 1973 and a Doctor of Philosophy {PhD} in Civil Engineering with specialization in Applied Mechanics/Systems in 1976 both form the University of Waterloo, Ontario, Canada. He was born on July 5 1949; married to Olusola and has 4 children.

Professor Ibidapo-Obe was appointed substantive Vice-Chancellor on 1st May, 2002 and successfully served until the end of his tenure on 30th April 2007. He was the Chairman of the Committee of Vice Chancellors of Nigerian Universities. He was 2-times awarded the Best Vice Chancellor’s Prize (2004,2005) for the Nigerian University Systems (NUS). He has published extensively in reputable international journals with some 100 papers after the appointment as Professor. The focus of his research is on Control and Information Systems in a Stochastic Environment. He serves as an honorary International Scholar-in-Residence at The Pennsylvania State University and a Visiting Research Professor at Texas Southern University both in the United States.

Professor Oye Ibidapo-Obe was invested with the prestigious Fellowship of the Academy of Science and Academy of Engineering, Nigerian Computer Society and Mathematical Association of Nigeria and a recipient of the ICOBA Merit Award. He was conferred with the national honour as Officer of the Federal Republic (OFR) by the Federal Republic of Nigeria in 2004. He is the Apeluwa of Ile-Ife. 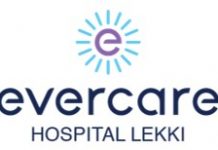 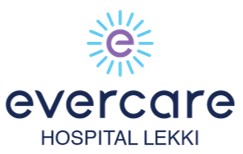 Experts and Groups want New NDDC Board to Supervise Audit

newswings-admin - October 18, 2019
0
Positive reactions from segments of the society have continued to trail President Muhammadu Buhari’s pronouncement on Thursday for a forensic audit to...

The Road not taken Amid Partial Closure of Third Mainland Bridge

The Journey to Becoming the Oniru

When University of Ibadan cheered the ‘Man of Peace’ Allen Onyema