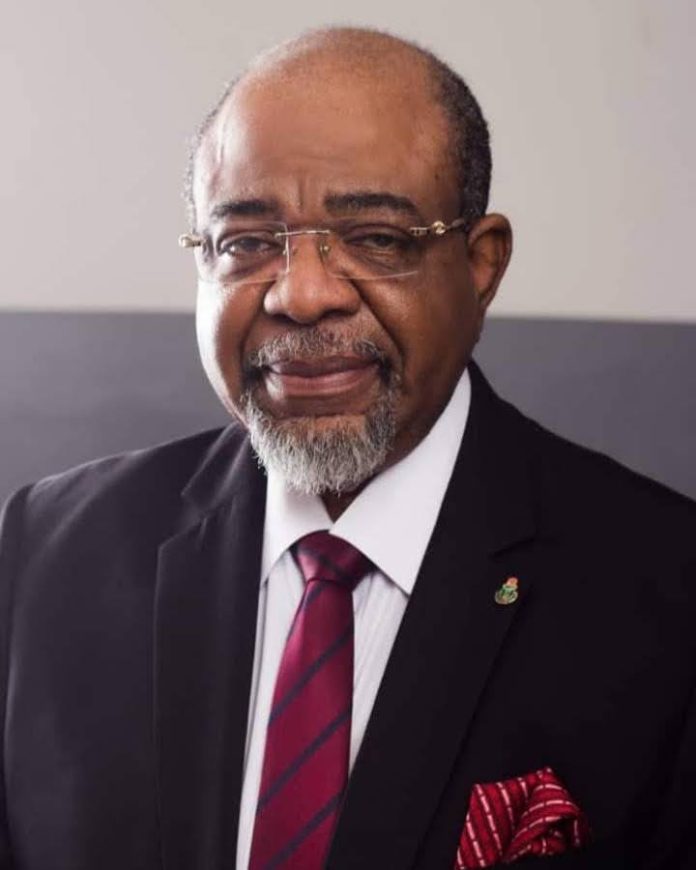 The Chief Medical Director of the Lagos State University Teaching Hospital (LASUTH), Prof. Adetokunbo O. Fabamwo, has lent his voice in declaring a national emergency in maternal and child mortality. This call was made during his opening address as the Chairman of the 4th Annual Lecture of the Abimbola Aina Omololu-Mulele Endowment in Obstetrics and Gynaecology, organized by the Office of Advancement, Univesity of Lagos.

Prof. Fabamwo, a renowned Professor of Obstetrics and Gynaecology said, it was a wise choice domiciling endowment in the Department of Obstetrics and Gynaecology. This decision, he said, must mean that the donor had insight into many unresolved issues in the speciality. He expressed his wish that more high net-worth Nigerians should be more altruistic about the management of their fortune by investing it into purposeful use, even while alive. He said that academic endowment funds such as the Abimbola Aina Omololu-Mulele’s is a gesture that would definitely go a long way in advancing the frontiers of qualitative education as well as a meeting of town and gown.

The CMD described the day’s discourse, “Fostering Research and Innovation in Obstetrics and Gynaecology and Women’s Health”, as appropriate and contemporary as it centres around women’s health. Women’s health should be seen as a critical contributor to the national economy but unfortunately, indicators and data currently available clearly show there is a lot more that needs to be done regarding that in Nigeria.”

In concluding his address, he made an urgent call for meaningful and impactful interventions that would remove Nigeria as the world capital for maternal deaths.

The guest speaker, who is also a Professor of Obstetrics and Gynaecology & Reproductive Health, University of Benin, Edo State, Prof. Friday E. Okonofua, spoke extensively on the topic for the day. He devoted a larger part of his lecture to discussing research and innovations in obstetrics and gynaecology and women’s health in Nigeria.

Prof. Okonofua said, there is no doubt that major challenges in obstetrics and gynaecology and women’s health are critical to Nigeria’s future development and so, research and innovations embarked upon would be one of the strong ways to promote excellence and achieve further progress in the promotion of women’s health and social well-being in the country. 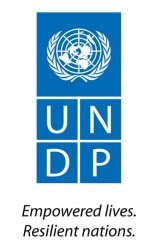 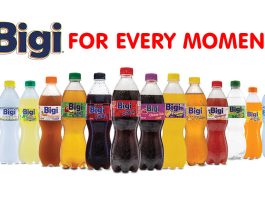 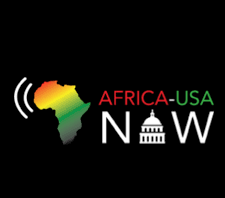 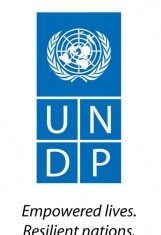 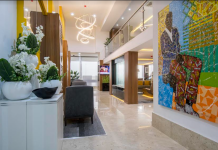 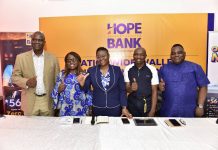 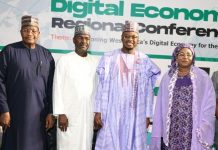 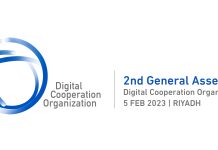 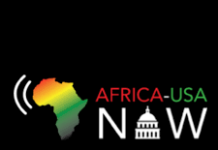