The Chairman of Lagos NMA, Dr. Adetunji Adenekan, while introducing the new executives to the CMD, appreciated him for his open door policy and urgent response to the welfare of doctors, appointment of more honorary consultants and adequate provision of Personal Protective Equipment (PPE) and his assistance to the Lagos State Government in the fight against COVID-19.

Dr. Adenekan however, appealed to Prof. Fabamwo to help facilitate the payment of hazard allowance for honorary consultants and provision of a secretariat for the association.

In his response, the CMD said that the NMA has always been a saving grace for doctors whenever their rights are trampled upon and expresses his joy receiving the new executives, having also been a former Vice Chairman and Chairman of the Association in Lagos State.

Prof Fabamwo added that the need for the association cannot be overemphasized citing that, “nobody gives you anything on a platter of gold in this part of world. “I will continue to look out for the interest of doctors. I believe in the dignity of our profession and I keep teaching doctors to respect and comport themselves regardless of what is happening in the world.” He said.

The CMD further assured the representatives of the association present that, the names of the honorary consultants affected have been forwarded to the Permanent Secretary, Ministry of Health and their hazard allowances would be duly paid, adding that he is continuously making effort on provision of PPEs for the frontline health workers. He also told the executives that the hospital has organized a monthly webinar for health workers to be sensitized about the COVID-19 pandemic. 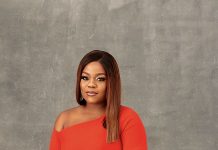 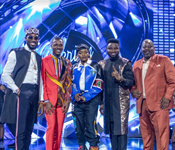 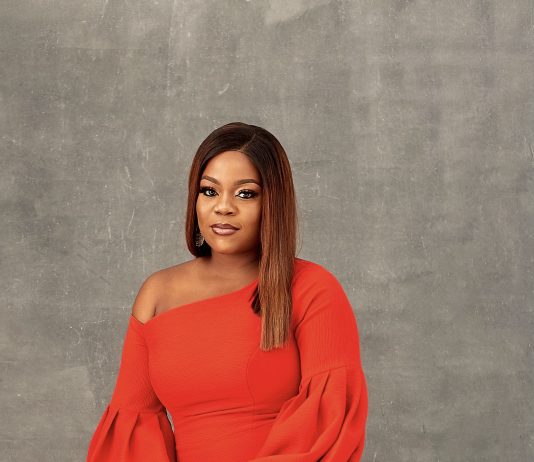 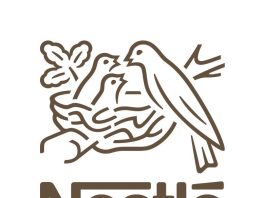 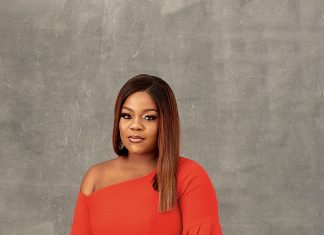 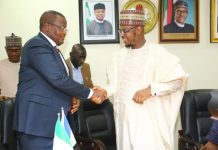 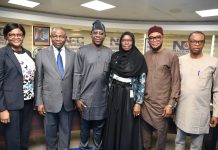 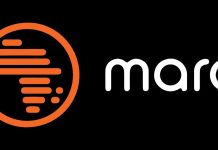