South Africa’s public schools will close again for a month from Monday to limit the spread of coronavirus as the country grapples with surging infections, President Cyril Ramaphosa said on Thursday.

The country has now recorded 408,052 coronavirus cases, the fifth-highest in the world. More than 6,000 people have died from the virus.

Rising infections have caused concern among teaching staff, with unions calling on the government to revoke its decision to reopen schools for certain grades in June.

“Cabinet has decided today that all public schools should take a break for the next four weeks,” Ramaphosa said during an address to the nation, adding that the academic year that is due to end in December would be extended.

Schools will be closed from 27 July and scheduled to reopen on August 24.

“We have taken a deliberately cautious approach to keep schools closed during a period when the country is expected to experience its greatest increase in infections,” Ramaphosa said.

The president also announced a “historic” R500 billion ($30 billion) social relief and economic support package to fund the health response and assist “those in greatest need”.

Culled from The Punch 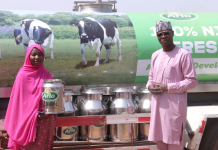 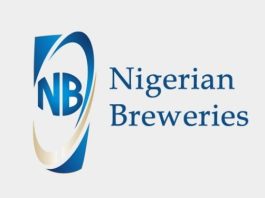 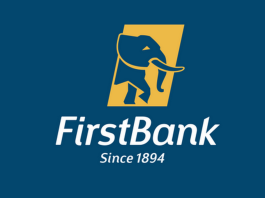 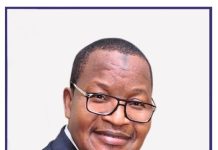