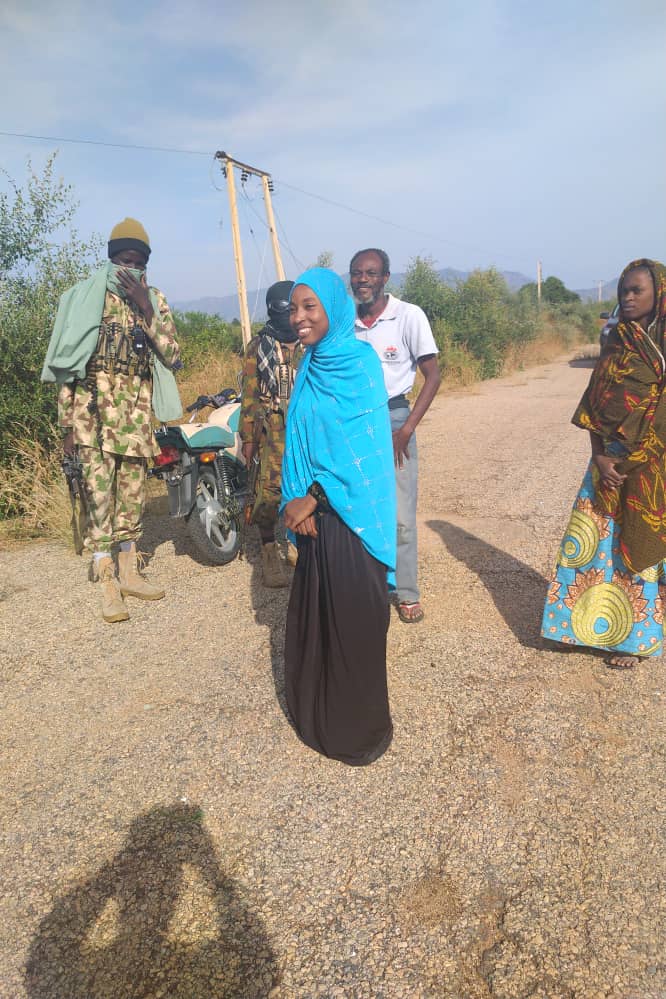 One Pastor Oyeleke Emmanuel and a teenage girl known as Ndagila Ibrahim who were kidnapped in April this year had finally regained freedom from Boko Haram captivity. The two were part of four persons that were kidnapped by Boko Haram in April.

It was gathered that the pastor and a Corp member who is known as Abraham Amuta were kidnapped on their way to distribute relief materials from the Living Faith Church in Chibok. It is however good to note that they went to this relief materials distribution without security and the necessary permit. The two teenage girls were separately kidnapped in circumstances that we are unable to confirm but they are students of GGSS Askira Uba.

This is the second time the Borno state Government,the Nigerian Army,the DSS and a local NGO known as Kalthum Foundation for Peace would be collaborating together to work in synergy to get hostages release from the hands of the insurgents. A reliable source told this medium that no amount was paid as ransom to get the four people released.

“I can categorically tell you that this is a win win situation and it signifies the beginning of better things because it means that the insurgents are now talking through a reliable channel,” said the source. The Nigerian Army (Operation Lafiya Dole) played a critical and strategic role in getting these persons freed. Although the pastor and the girl were in good health,they looked tired,tattered and worn out. 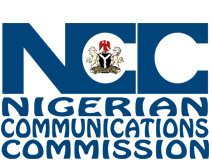