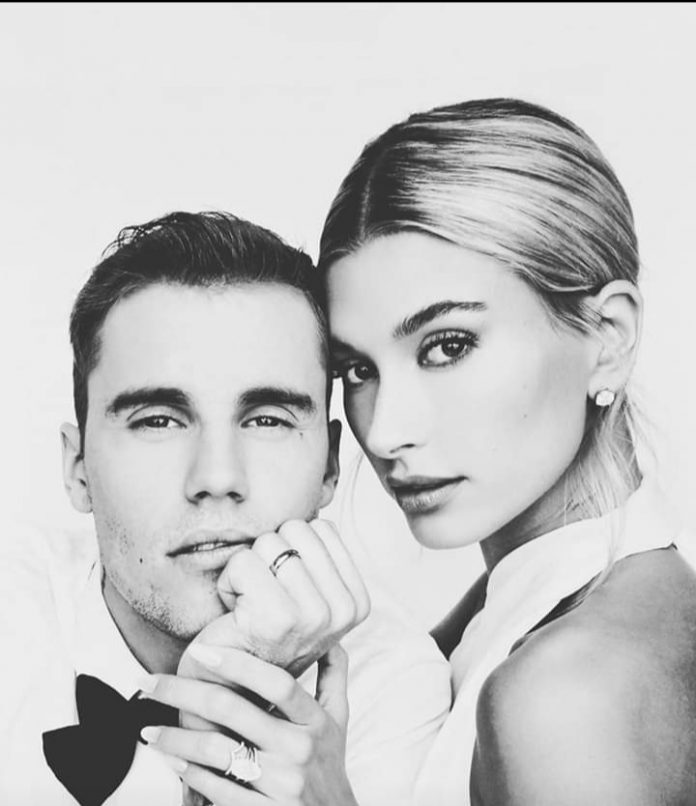 Justin Bieber and Hailey had a romantic picnic at the park after their second wedding.

The newlyweds were the picture of true happiness when they were seen leaving the leafy area with blankets and plenty of leftover food, in Beverly Hills, California on Thursday.

Hailey couldn’t tear her eyes away from her beloved husband as they walked through the park together, close to each other’s sides.

The smitten couple have been completely inseparable from each other since they tied the knot in an extravagant second wedding, in South Carolina on Monday.

Justin brightened up their walk with his yellow T-shirt featuring a smiley face emoji on the front.

He proved to be every inch the doting husband as he carried the furry blankets and food from their picnic while Hailey only carried her water bottle and phone.

The singer also enjoyed a skateboarding down the paths before he tried his hand at a unicycle. The Justin and Hailey love story goes way back to when they first fell in love in 2009. They were married officially in a New York courtroom last September.

Editor - February 9, 2020
0
Yeni Kuti has welcomed a second grandchild and she can't keep calm about the good news. The singer and dancer took...

Walmart plans to hire 50,000 additional employees as demand continues during...

Protect your networks against cybercrime- NCC

Spring Meetings for Funds to Fight off the Virus — FBNQuest

Will donations for combating COVID-19 deliver the Nigeria health sector? 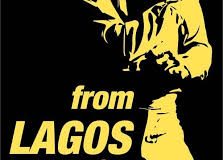