A soul lifting movie which gives an insight into who we are and how God’s love is readily available for those who seek him. If you are still in doubt about your identity, or need clarity about your purpose in life, this movie will not only move you to tears but also enlighten you as well.

After Harrison lost his basketball team due to an unprecedented event, he finds himself tasked with the responsibility of coaching a one-member team in cross country sport. From losing his team to coaching a sophomore student (Hannah Scott) with asthma, the possibility of winning thin-out. Little did he know that the impossible could become possible.

Overcomer, written by the Kendrick brothers is a gripping tale of human challenges and the innate strength God has placed in us to win through his grace. The movie, set in Georgia, USA, shows Harrison and his wife (Amy), with their two sons caught up in the life of Hannah – the hero – her estranged father (Thomas Hill), whom she was told was dead by her Grandma (Barbara Scott).

The movie stands out because it takes into account the struggles young adults encounter and how having a spiritual mentor is instrumental to overcoming such struggles. As Christians, it is important to understand who we are early in life, so we do not grow conforming to the standards and systems of the world.

Overcomer begins by giving viewers a tip of the iceberg, the central character is portrayed as an encourager with a die-hard spirit. Viewers can easily connect to the moment when Harrison encourages the basketball team. Although comfortable with the status quo of coaching a basketball team, Harrison will be faced with a disruption which leads him to coaching Hannah. He never imagined any good coming out of it but God has a different plan ahead.

As he traverses through the plot of the movie, Harrison becomes the connecting force that unites a sick father with his daughter, who longs for him. Viewers will learn about the power of forgiveness and the place of love even as we navigate through the murky water of life.

Hannah is led to Christ by Olivia Brooks (her principal and benefactor). We can see Hannah’s character evolve through the movie as she goes from one who steals and an average runner to regaining her true identity which filled her with more longing for God, as she tows the path of restitution. The fundamental of this movie is hinged on that part of the Bible that reads; “Who is it that overcome the world? Only the one who believes that Jesus is the son of God – 1 John 5:5”.

A key take away from this movie is that, it is easy for us to believe what people tell us and what the world dictates, including the lies sold to us but if we can trust God enough and pray to him to handle the difficult situations, we would find the rest we seek. This is seen in the character of Thomas – the blind, bed-ridden, diabetic and humorous father of the hero. His character is quite essential to the success of Hannah and also shows that, for as many who may have wandered astray, God is always ready to redeem and give a second chance through his grace.

Having to follow through on Hannah’s trajectory, from emerging 34th in a race to making the 11th position at another and against all odds, stretched herself to winning the state championship with a Gold medal, which she presents to her father. Hoping for a better ending, I had imagined that Thomas would live for a little while longer to make up for the lost time with Hannah but we are left to wonder what the future holds for Hannah without a father whom she has come to know and love for only a few weeks. Will she survive his passing?

Regardless of how it ends, the story is a masterpiece with a blend of uplifting choice of background music to embellish the compelling storyline. This movie will definitely have anyone who watches it in tears. It also reminds us of God’s love, how he is always there for us and the price he paid to save us 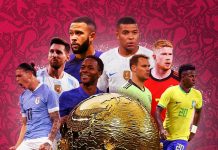 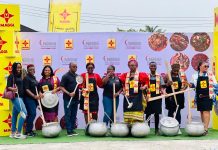 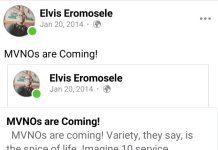 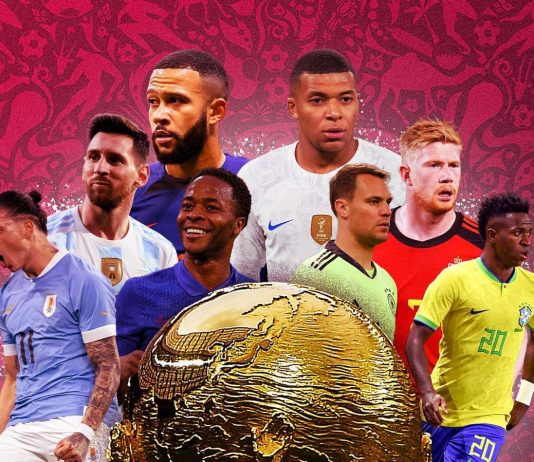 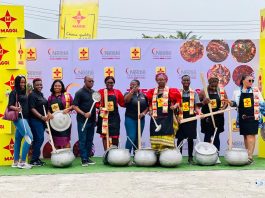 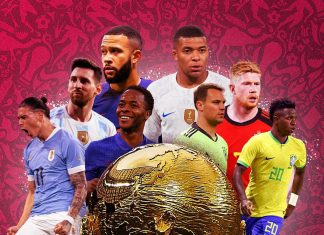 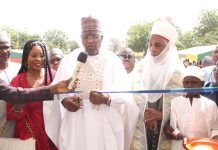 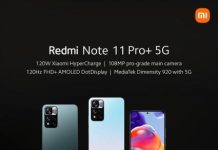 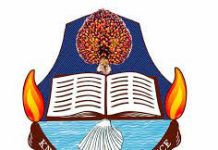