Ogunlana Jimmy has won the online chess tourney hosted by the University of Lagos Chess players. The event was sponsored by an Alumni, Mr. Nnamdi Nwoye, who is popularly known in the chess circle as Namotal. This nickname he got through his brilliant sacrifices on the chessboard beating top players across in the country during his undergraduate years in University of Lagos.

In an epilogue written by Adeyimika Adeyinka, the media officer for the tournament, he said,

Nostalgia filled the air as The Tourney was filled with household names, that their successors do not even know.

The tourney began, little did we know it was a facade, they had not lost an iota of strength, speed yes, maybe? But quality shone all around.

The newest member of the alumni took it home with him though, I guess he’s newer and sharper. The machine grazed through the field but it wasn’t easy. The irresistible force vs The immovable objects.

Mr Koyasteven all the way from 1995 showed that indeed class is permanent. MissRondo the only woman in their midst strut her stuff, and when the Humanoid came, what did she do ? She simply removed its batteries.

The titled ones in their midst didn’t have it easy the field was impervious to their obvious strength. Impregnable was master Krovsky, your younger ones don’t know you, but we are all impressed. To the Alumni of the University of Lagos, we the undergrads have seen, now we understand. The bar is high, but we will indeed surpass. 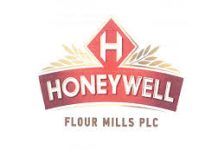 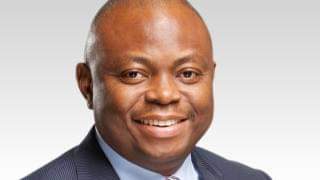 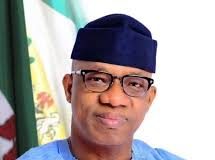 FrieslandCampina WAMCO PLC announced PBT of N18.75 billion, 15% up from... 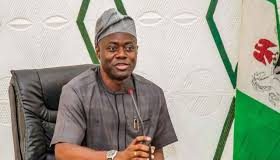